JPCSP is the first PSP emulator that is written in Java. Most people think Java is too slow, but the JPCSP team has proven us wrong. The newest Java versions are almost as fast as C which makes it very interesting for emu developers. The JPCSP team is working with pleasure on the emulator since 2008, with many coders having contributed to the project throughout the years. Because it's written in Java many young developers find it interesting to learn how the emulator works. 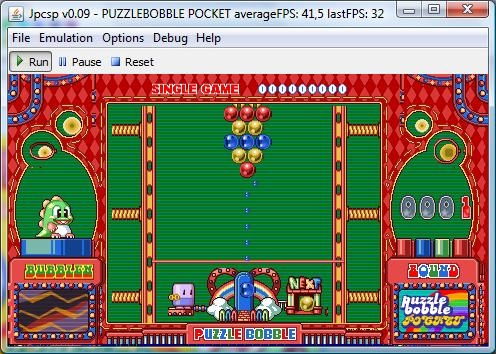